3 is the number of perfection.

The best performing Speedmachine ever is born, thanks to the renewed 3 Force Technology.
A boot that embodies the best of the evolution of the materials and technologies available. 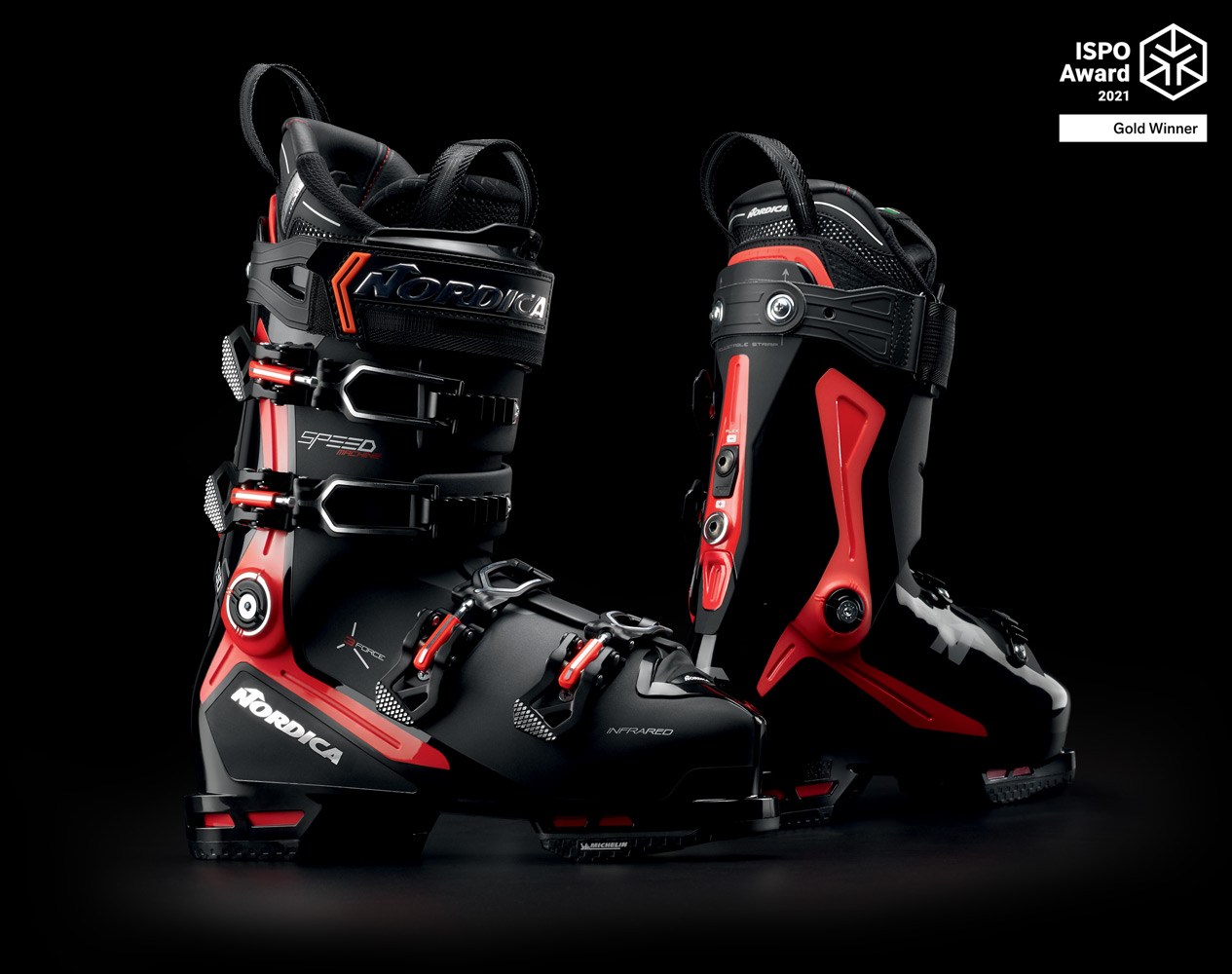 I was born on the hills of Montebelluna, where the Northern wind from the Dolomites and the sun rays of the Gulf of Venice meet. It was October 1939 when Adriano and Oddone Vaccari, mountain lovers, brought their experience as craftsmen and leather traders into a new business: mountain boots.
After a few years, my name started to mean not just mountain boots, but to be bond with the omen of a future, massive success: ski boots. Three years later, in the winter of 1950, Italian Zeno Colo, left for America. On the Rocky Mountains, he became twice Alpine Ski World Champion, bringing me on the top of the world with him.
The progressive minds made me grow, to become an important choice for skiers seeking perfect fit and precision. First there was leather, then laminated plastic over the liner, aluminium buckles, flex index, and I kept inventing the modern ski boots. By the Eighties, I was the most successful in the entire Alpine ski universe. Lifting all those Crystal globes with Pirmin Zurbriggen became almost a habit.
At the end of the century, I was by the side of more than half of the World Cup athletes. Among those, a Norwegian kid, Kjetil André Aamodt with a surprising attitude as medallist and multiple World and Olympic Champion. A true recordman in gaining precious medals, who was also one of the first racers trusting my second life: Skis.

I was famous, then… Trusted by the world, as market leader in the industry, and iconic. The Benetton family, my new owners, dressed me in green and made me shine in the world of sports: Formula One racing, offshore, Moto GP, rugby…
My name meant snow, but every sportsman, on any field and track, knew me.
The Zanatta family started to write my story and with their passion I was driven back to the top bringing back Olympic gold medals.

I am a fighter. I have the fastest bullets in my gun. Our ambassador Felix Neureuther has just said goodbye to the World Cup, but I’m proudly worn by the South Tyrolean Dominik Paris. He has lived all his life along with me: he won 4 times on the legendary Streif in Kitzbühel. I was again World Champion with him, and back to lift a Crystal globe, just some months ago. This season the Dobermanns are ready to bite again! Now I’m fully grown, and my name shines bright as the earlier years. With the most innovative technologies I became a benchmark again, I’m the fastest growing brand in the ski industry. I keep on writing the history of skiing.
Because of the passion, because of the team of people working for Nordica, because of you dear guests and partners. Because of love for skiing. Since 1939… this is my story… I am “fit for the long run” … I’m Nordica. 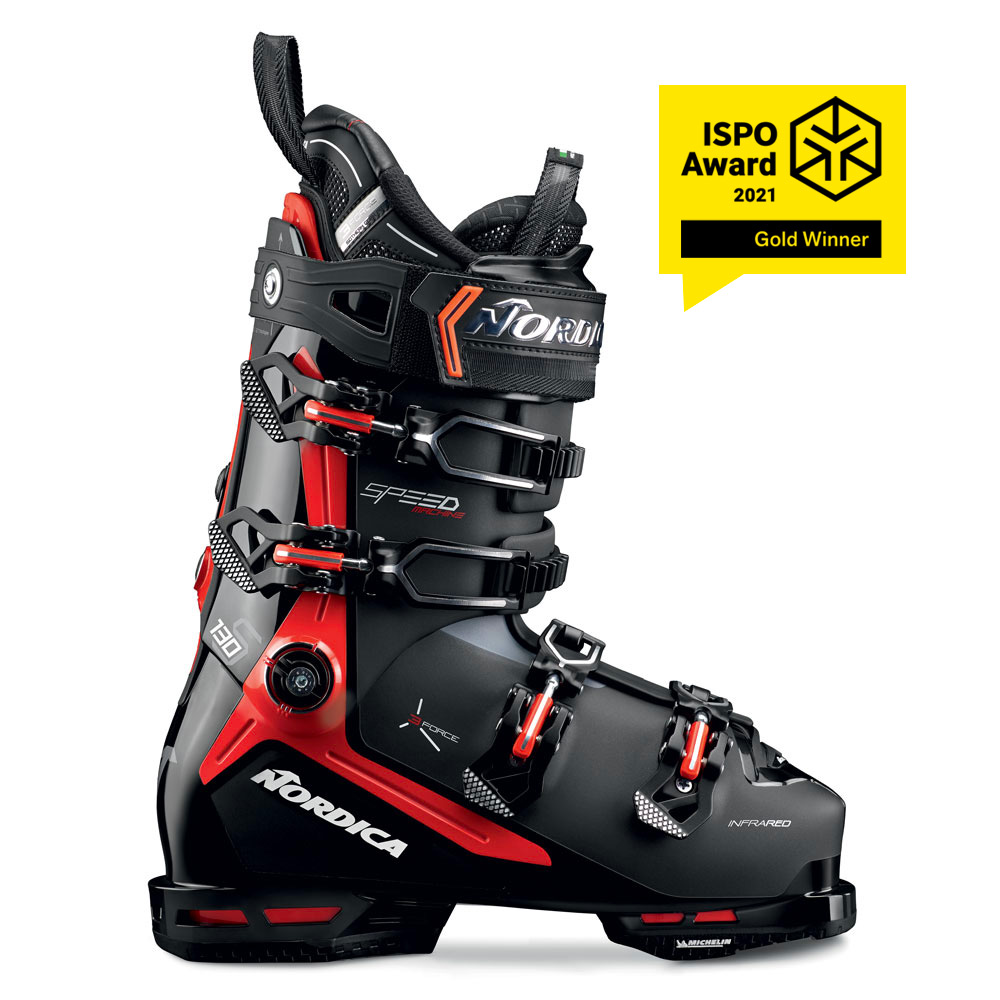 Speedmachine 3 is the perfect combination of three different kind of plastic material: a stiff but lightweight honeycomb shell made in rigid plastic covers the heel area to ensure precision; a second slightly more malleable plastic wraps the foot to provide comfort and control; third, the Easy Entry Soft, a softer flap that facilitates the entry and exit of from the boot, to complete a pleasant and natural fit experience.

3 Force Technology has also been integrated into the proven Nordica thermoformable liner. The EVA inserts enrich the traditional Cork construction to give rigidity and structure to the boot, in particular on the ankle, the most important area when it must guarantee the best possible transmission of the impulses that legs and feet send to the boot, always allowing precision and fun on skis.

The third distinguishing feature of the new Speedmachine is the possibility of easily customize the flex of the boot: the boot is set on a 130 flex, just but turning 180° the upper screw of the cuff you can get a medium flex, while removing the lower screw the flex get softer.

Speedmachine 3 is finally characterized by the Michelin Grip Walk sole, to guarantee superior grip, comfort and performance in every situation. 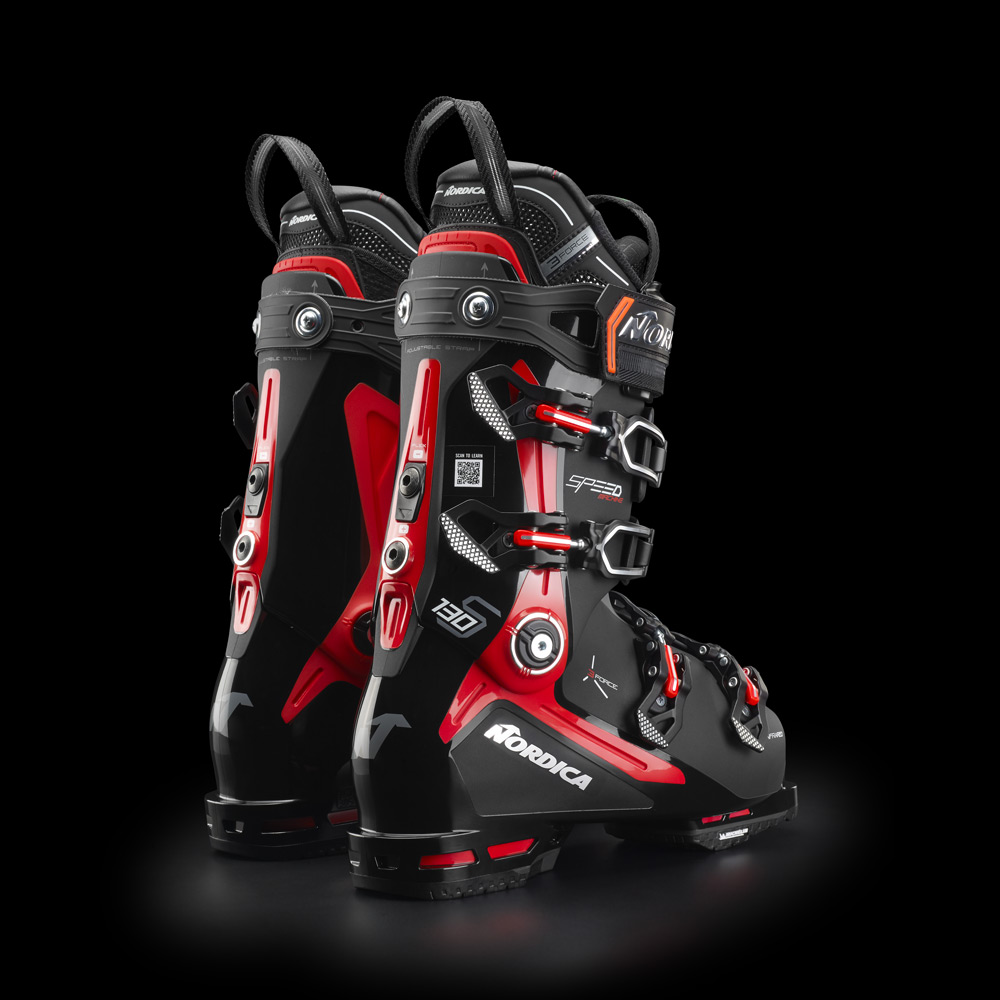 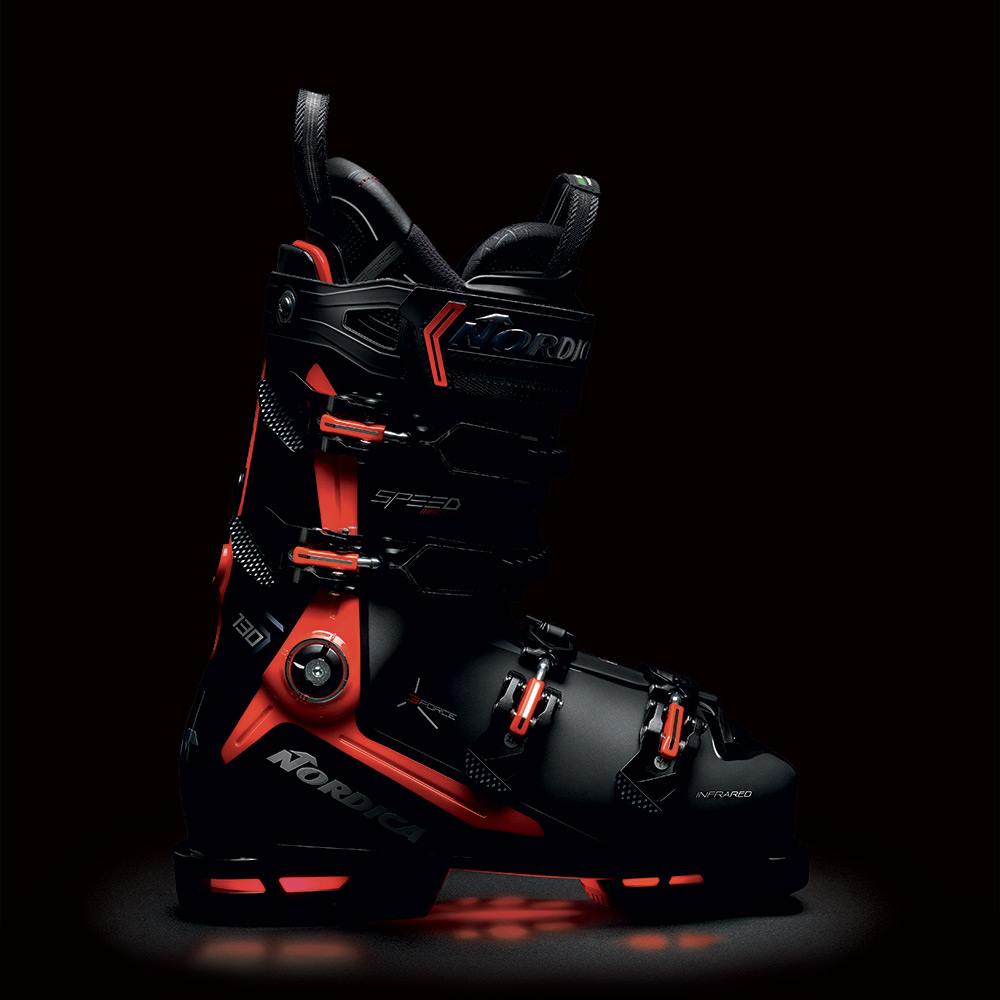 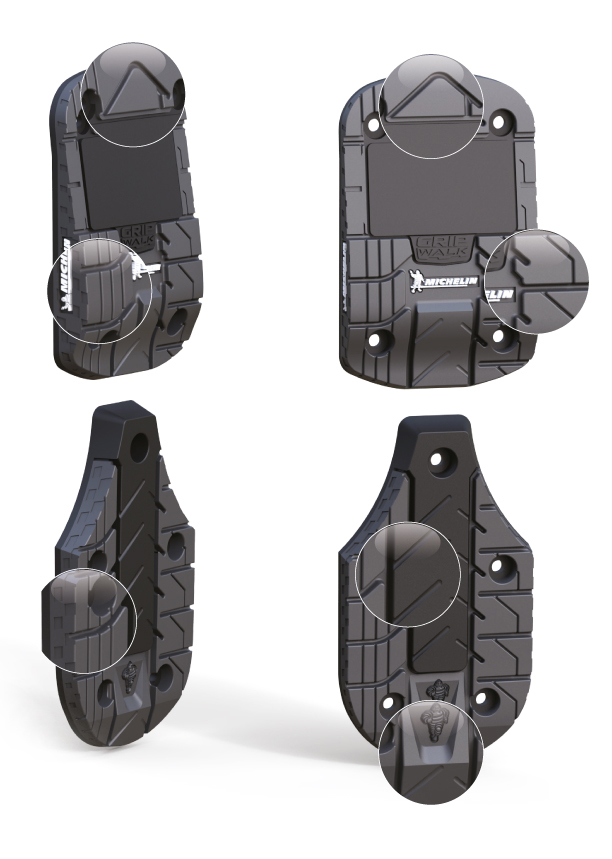 Grooves for snow and water evaquation

Massive sculptures on heel for durability 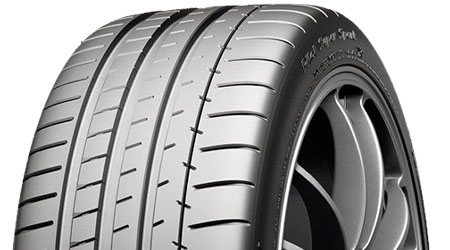