Downhill is defined as the ‘Formula 1 of mountain biking’. It is indeed the most spectacular and exciting amongst all disciplines, and the one that requires the best technique, knowledge of the machine and athletic strength.

Back in the ’70s the pioneers of downhill started throwing themselves down the hill on some modified cruiser-style bikes called “klunkers”. It is only in the ’90s, however, with the advent of dual-crown forks and advanced suspension designs, that a real distinction between ‘normal’ and downhill mountain bikes became clear.

The first UCI Mountain Bike World Championships were held in 1990 in Durango, Colorado, while the first edition in Europe took place in 1991 in Italy (in Ciocco, near Lucca). Nowadays, after about 30 years, downhill has changed in many ways – bikes, riding style, tracks – but one thing has remained the same: the adrenalin that runs free through your veins each time you tackle a downhill track at full speed in the woods.

The Crank collection embodies everything on two wheels – from MTB to BMX.

Designed around a gummier MICHELIN sole offering more grip without sacrificing the outstanding durability – this new sole unit has lugged area at the toe and heel to make hill climbing easier when you are out of the saddle.

The Crank collection embodies everything on two wheels.

The Camber model is perfect if you are looking for additional grip on your pedals, a rigid and resistant sole and, at the same time, more traction when riding on more aggressive trails and tracks. Other fantastic features are the abrasion-resistant nubuck upper, the gusseted tongues to keep out of the water and a secret tongue pocket to store the laces. 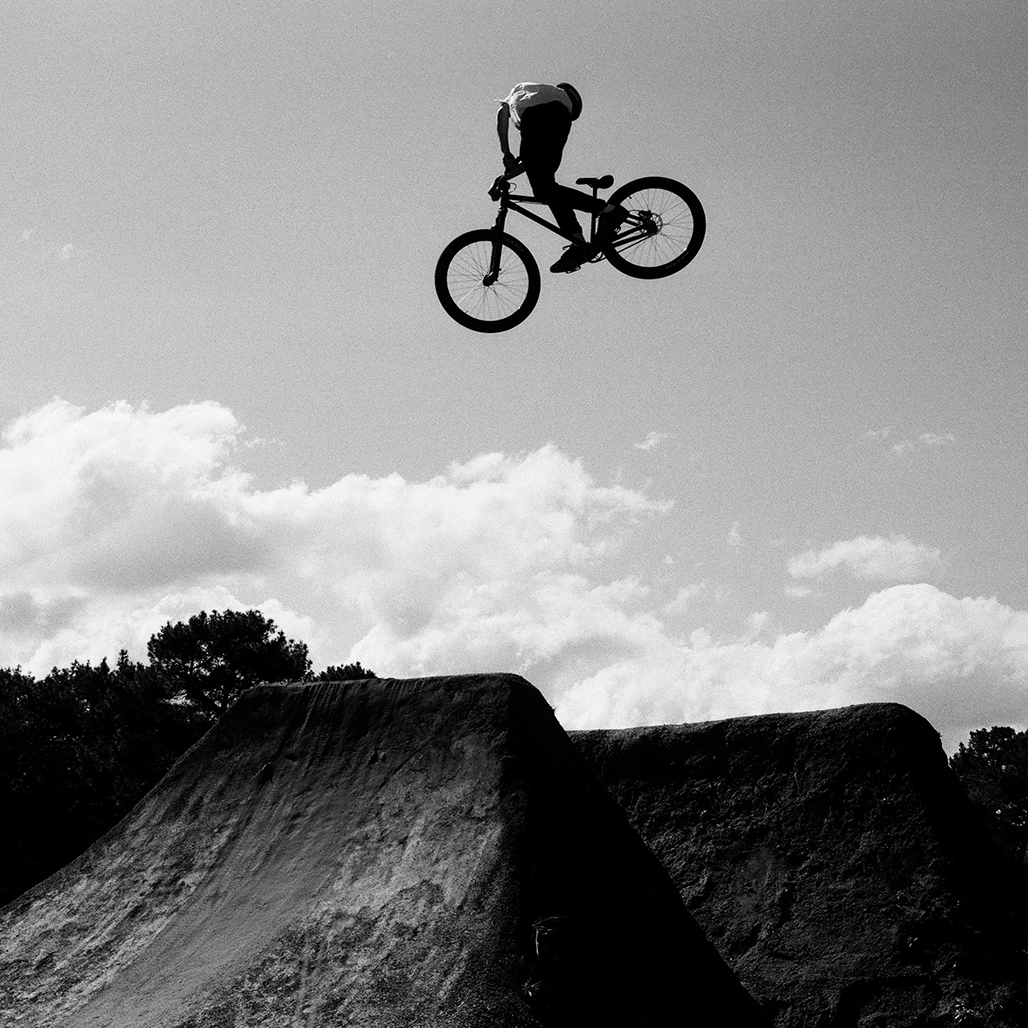 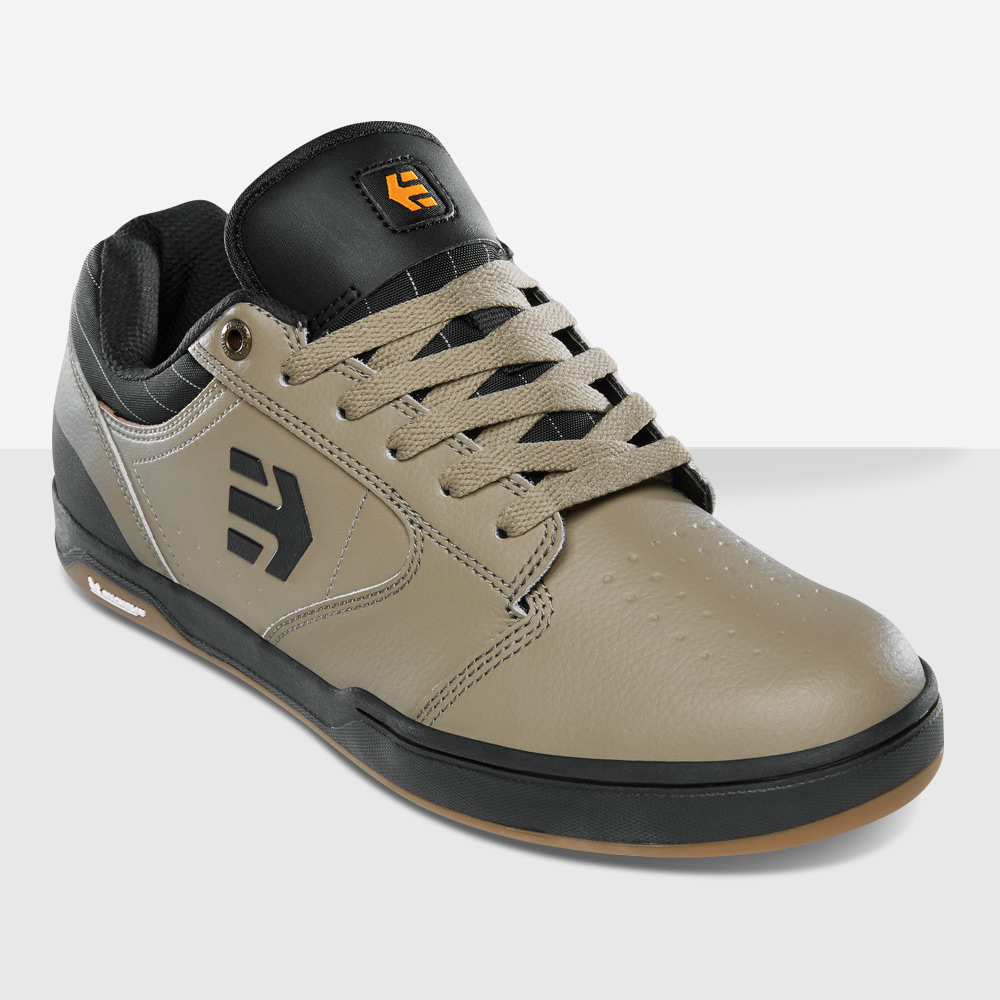 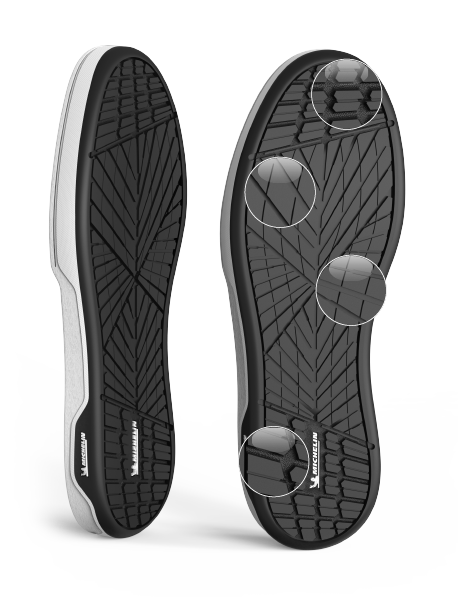 Flat forefoot for a firm control on pedals 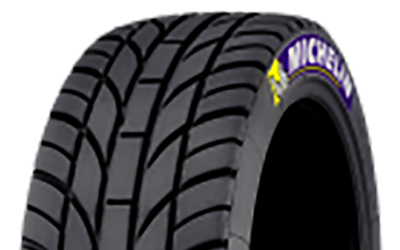