Born in 1934, Robert Clergerie falls in love with the universe  of shoes at Charles Jourdan. A few years later, he decides to  launch his own shoe brand. To control all manufacturing steps  to his standards, he acquires the ‘J. Fenestrier’ ateliers in 1978,  thus acquiring archives dating back to 1895 and a manufactury with top craftsmen. In 1981, the Robert Clergerie brand is born.

As a precursor, Mr. Clergerie seeks innovation in simplicity  through all his collections. He is passionated about craftsmanship and the preservation of savoir-faire. A master of volume, he innovates with daring concepts like men’s shoes for  women and he introduces new manufacturing techniques.
Clergerie’s creations, renowned for quality, design, comfort  with a touch of elegance, earned him the title of “Best Designer of the Year” three times and a place in the American  Footwear Association Hall of Fame.

Clergerie is an authentic French brand that creates handcrafted  shoes with an unconventional pure aesthetic that is daring  timeless, with a touch of elegance and femininity.

Our inspiration is the confident independent woman of today  who defines her own elegance and values, originality together,  with freedom of movement.

A fashionable and trendy shoe 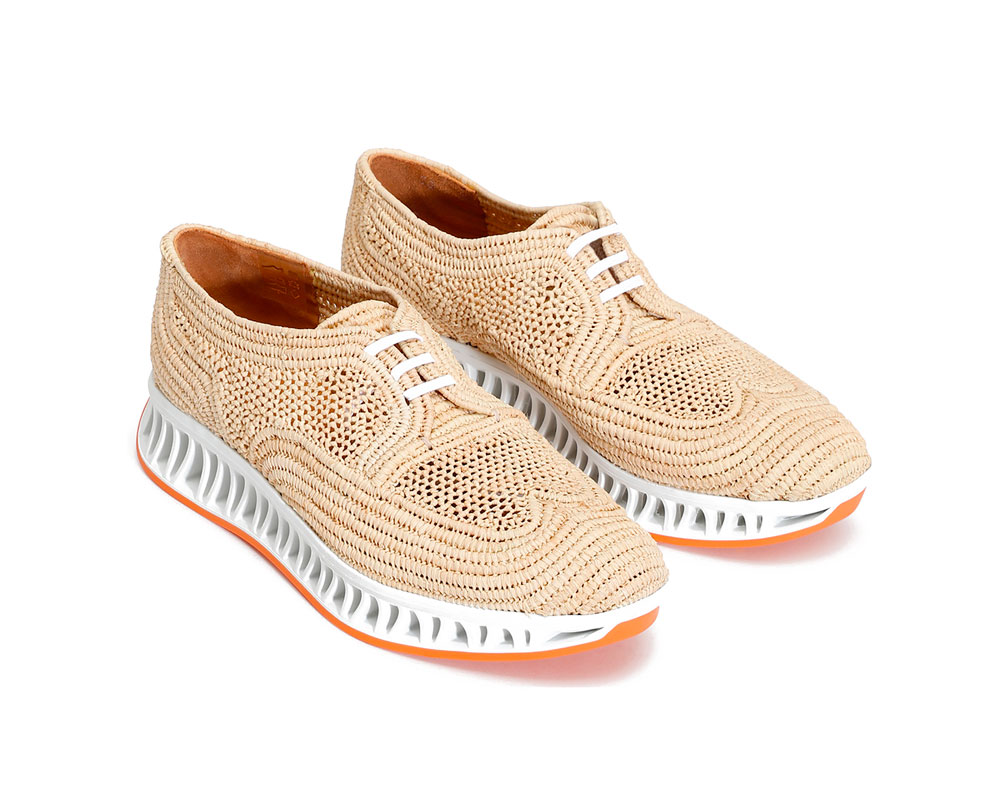 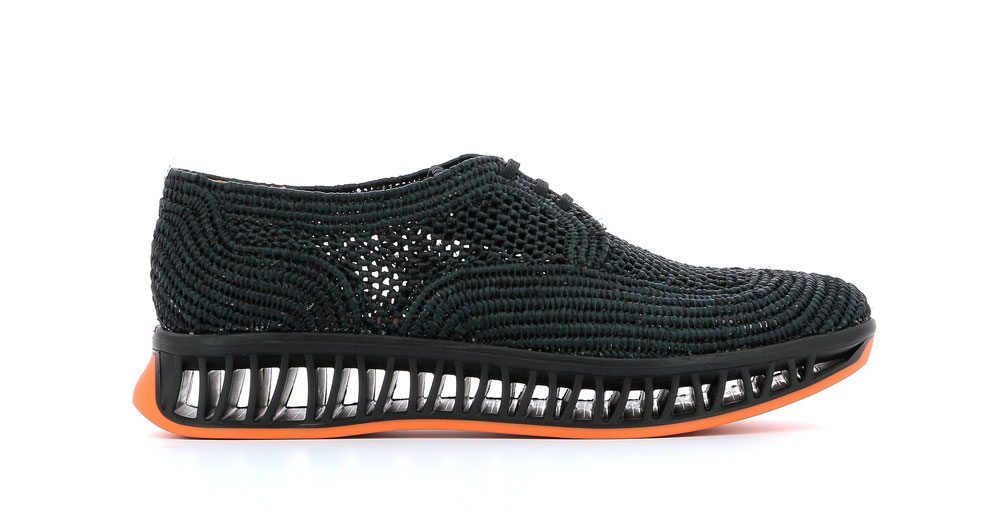 The French luxury shoe manufacturer has entrusted the development of the sole of this shoe to MICHELIN®, who has equipped it with a particular tread that gives its look even more style. The outsole design features a structure designed to reduce “bounce” and absorb impact, improving stability. The central part is developed to improve grip and adaptability on different types of terrain.

This type of design, from heel to toe, perfectly follows the movement of the foot, support and progressive traction.

The compound of this tread has been designed for outdoor use of the shoe.

Due to this artisanal process, each shoe is completely unique 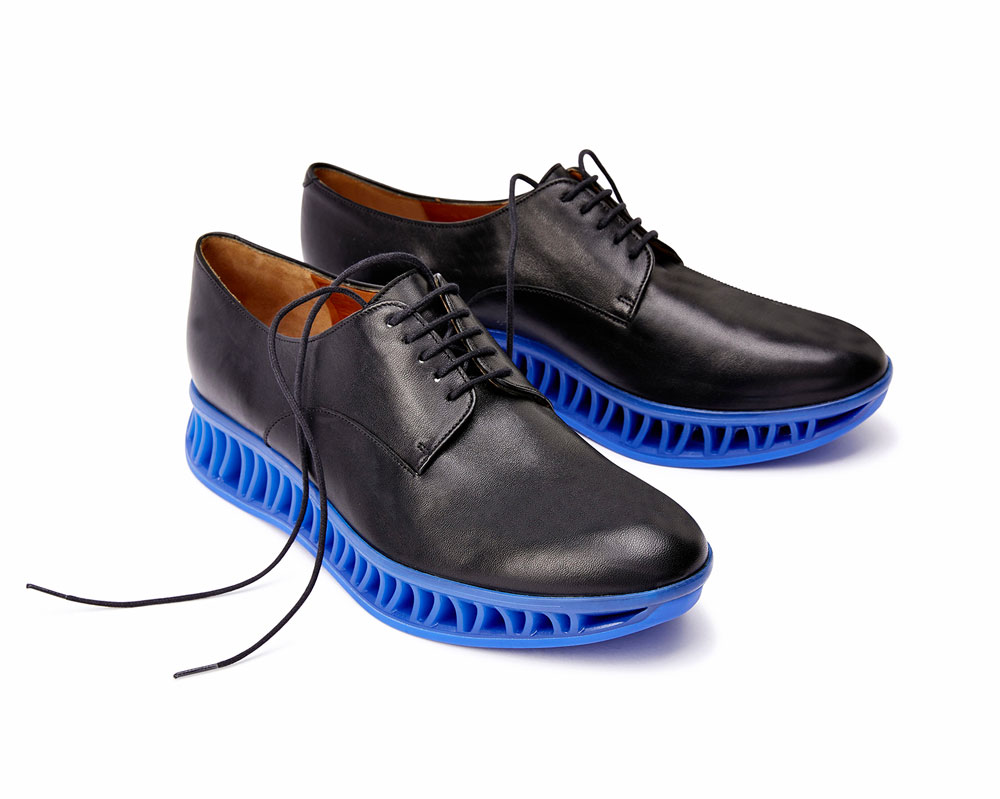 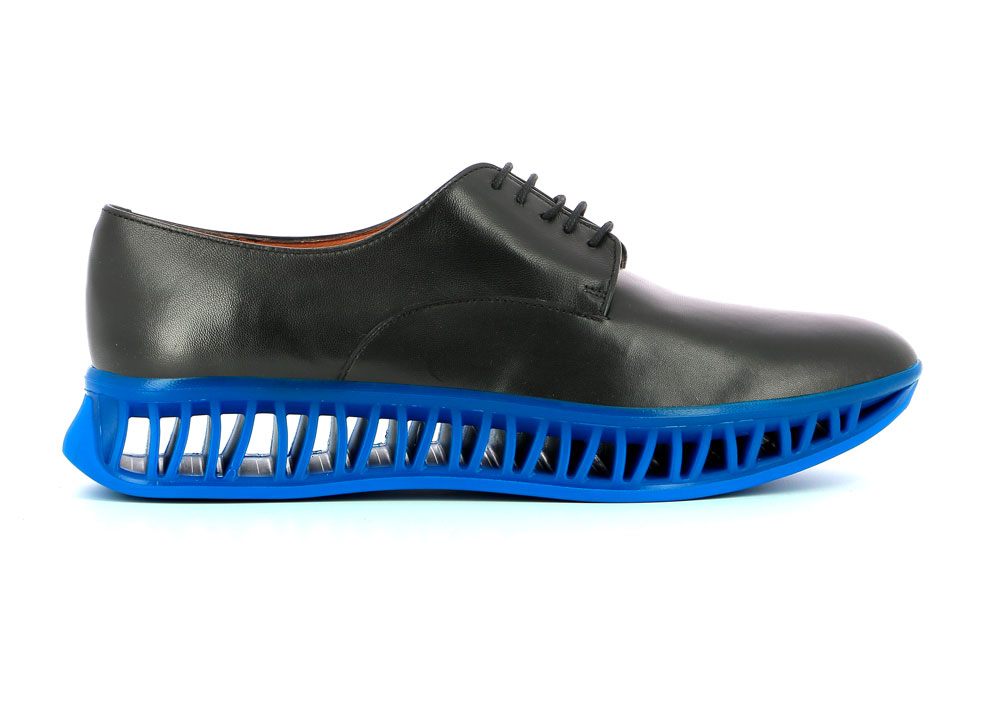 This season features an exclusive high tech, innovative construction developed in collaboration with Michelin, the world renowned tire manufacturer and a major
innovator in its field. The see-through ultra comfortable rubber sole is made to absorb shocks and inspired by the latest invention of Michelin’s engineers. The white rubber sole features a contrasting orange bottom.

The upper of this style is handwoven using raffia, a natural fiber.

The compound of this tread has been designed for outdoor use of the shoe. 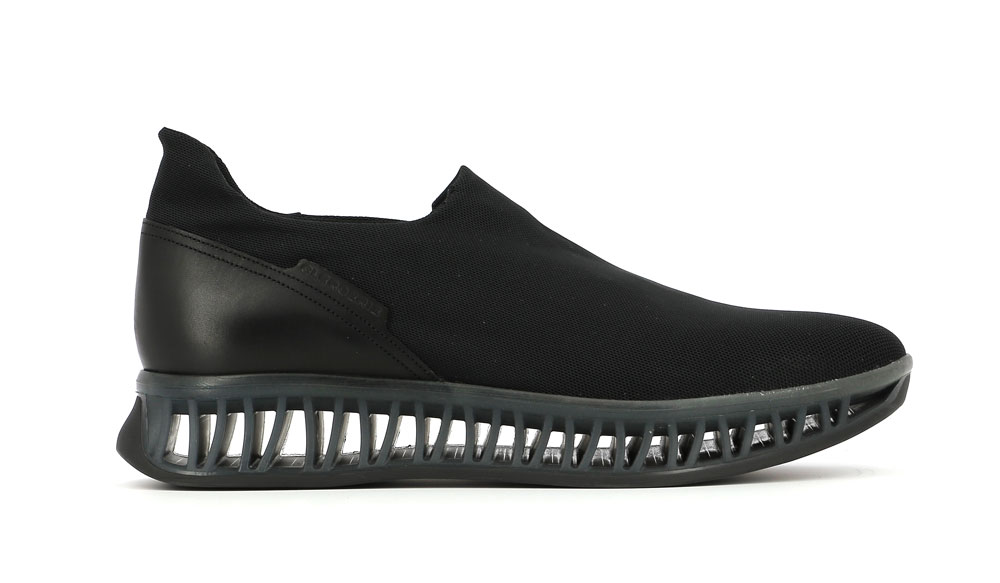 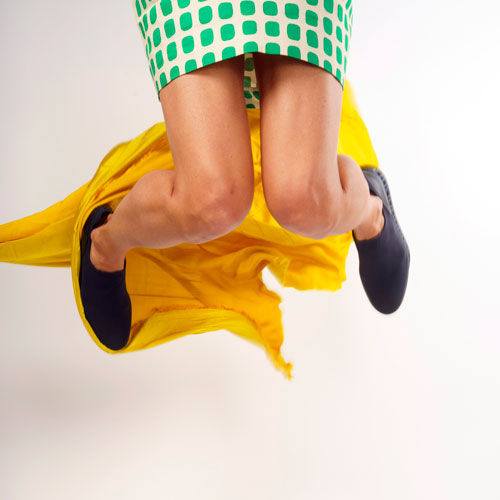 The sole is inspired by MICHELIN tweel tires: this structure reduces “rebound”, absorbs impacts and improves stability. The knobs grip and adaptability on different terrains.

Mandy is the perfect model for walking around town: from one date to the next without ever feeling out of place, but at ease.

This type of sculpture, from the heel to the toe area, follows the roll of the foot for support and progressive traction, while the high contact surface provides stability and support. 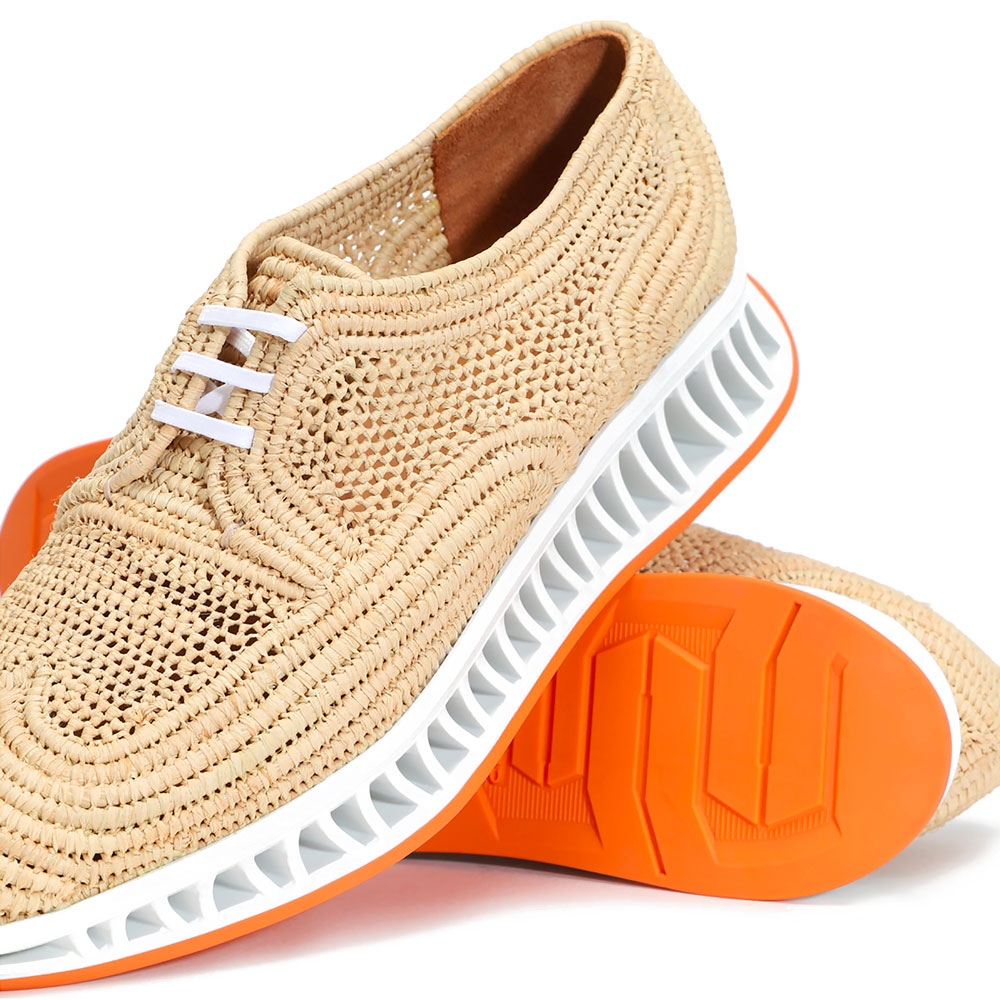 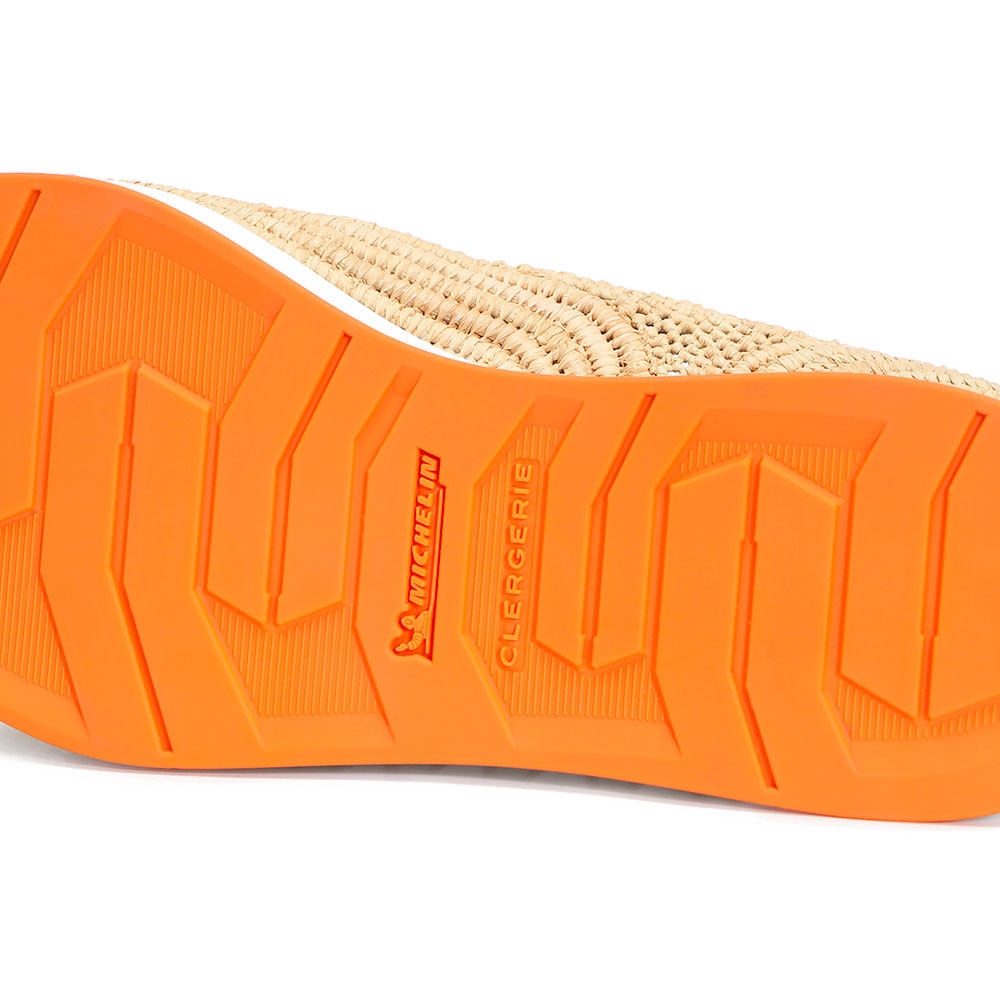 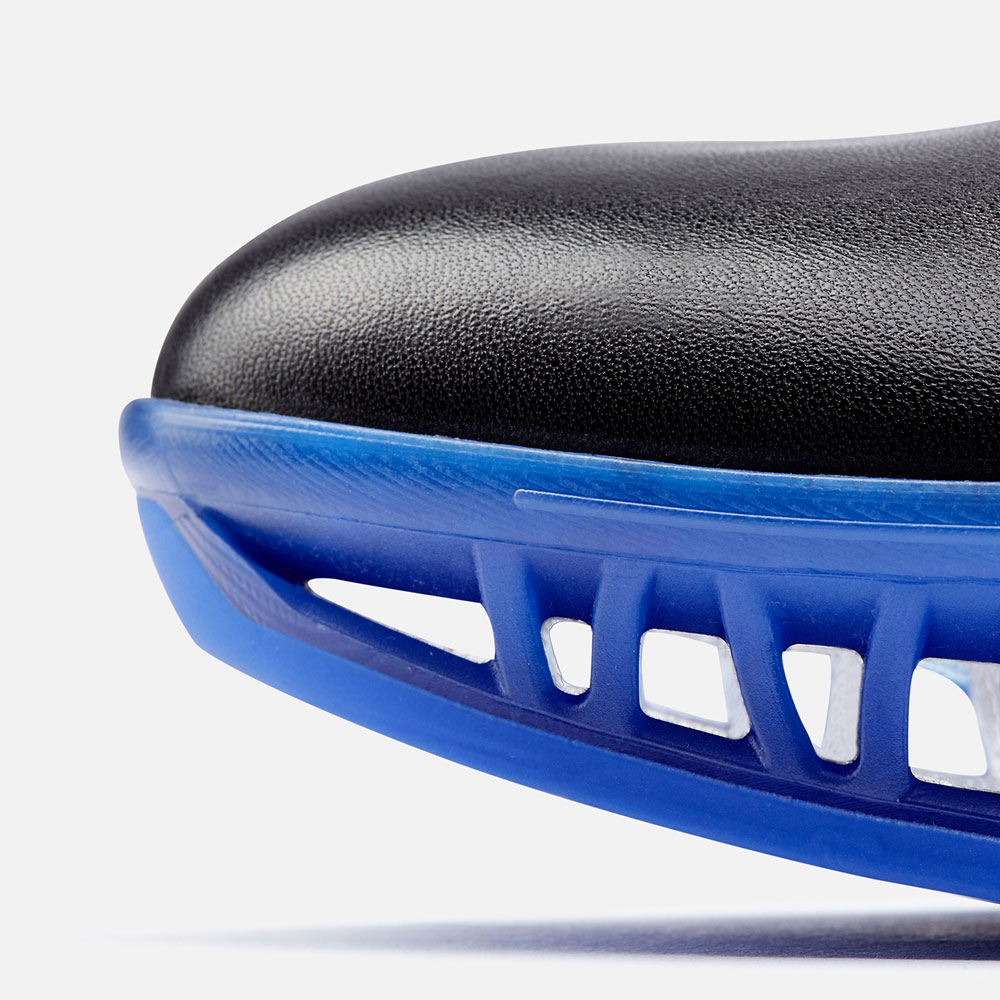 Combination of good adherence and durability.
Versatile and adaptable to all terrains and weather conditions. 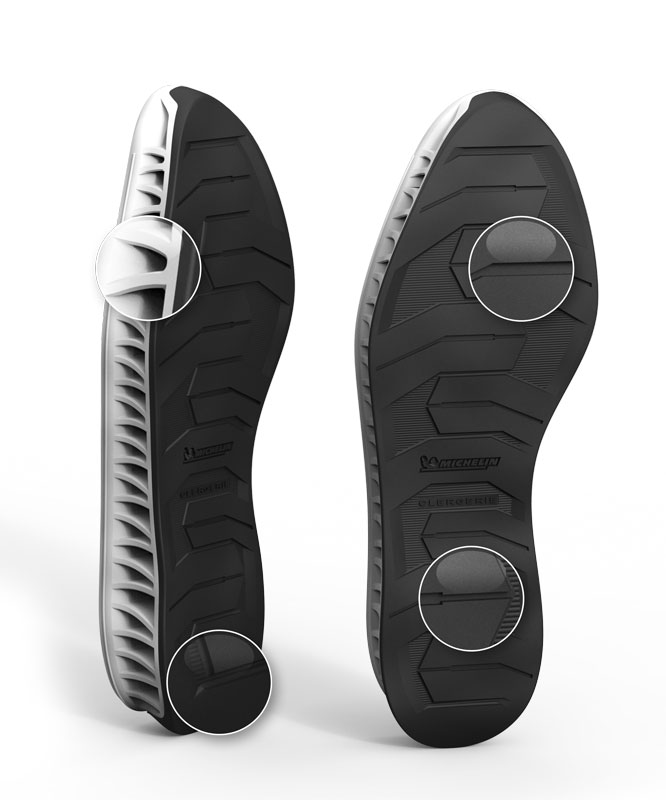 Siped sculpture for adherence and adaptability on different terrains

This type of sculptures, from the heel to toe area, follow the rolling of the foot providing support and progressive traction 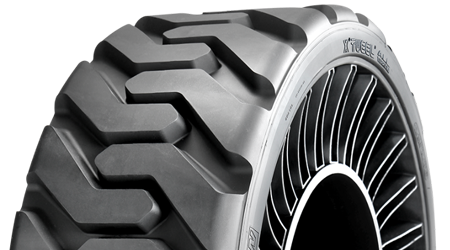